Travel Grant deadline for the conference in Gdansk

The Travel Grant deadline for the conference in Gdansk, Poland is June 15, 2015.  Please send applications to This email address is being protected from spambots. You need JavaScript enabled to view it. for consideration.

Dr. Peter Cochran is quite ill 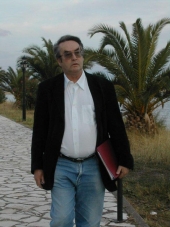 Dr. Cochran has been instrumental in furthering Byron studies for over 20 years, and now he is quite ill.

Most if not all members of the IABS know, and hold in deep affection, Peter Cochran. Many students and scholars around the world have benefited enormously from his online scholarship on Byron - indeed, in many parts of the world his work has made the serious study of Byron possible, where it might otherwise not have been possible.

Everybody who studies Byron is indebted to this indefatigable, endlessly knowledgeable, scholar. And how many conferences, for many years, have been enlivened by his vivacious, wonderfully eccentric but deeply informed personal presence? Behind the scenes, he has helped to bring on, encourage and educate countless young Byron scholars. He is present everywhere in the Byron world. But those who know him will also be aware of his long-standing health problems, and he is now critically ill in hospital.

The IABS and the whole of its membership hopes this great man and distinguished Byron scholar will overcome his illness. 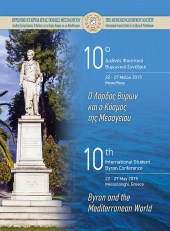 The Organizing and Academic committees would like to give you a general outline of the activities that include the Academic Programme (student papers and lectures by professors) and the Social Activities (receptions, excursions, visits to historic sites, entertainment).

Professor Afrim Karagjozi of the Albanian Byron Society passed away 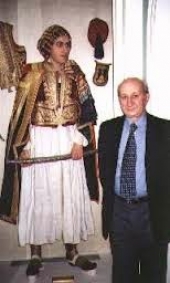 This is to inform you that Professor Afrim Karagjozi of the Albanian Byron Society passed away recently.

His student and friend Dorian Koçi sent this brief note:

"Profesor Afrim died two days ago in the age 73 years old. It is a very great loss for us. I published an article today Farwell Professor. Please spread the bad news to all the members of Byron International Society."

Dorian's tribute to the Professor is at http://doriankoci.blogspot.in/2015/05/lamtumire-profesor.html 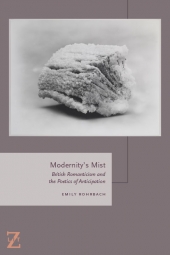